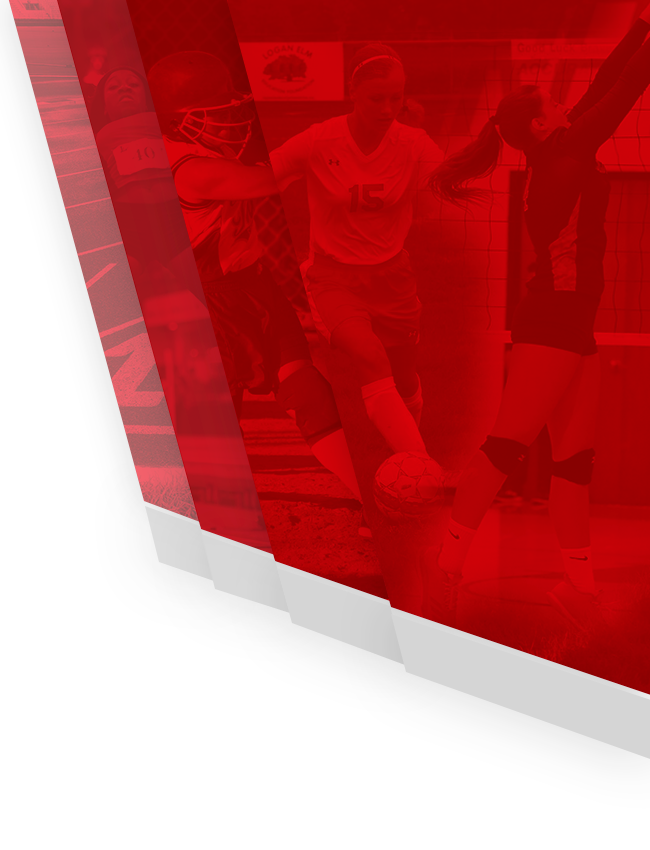 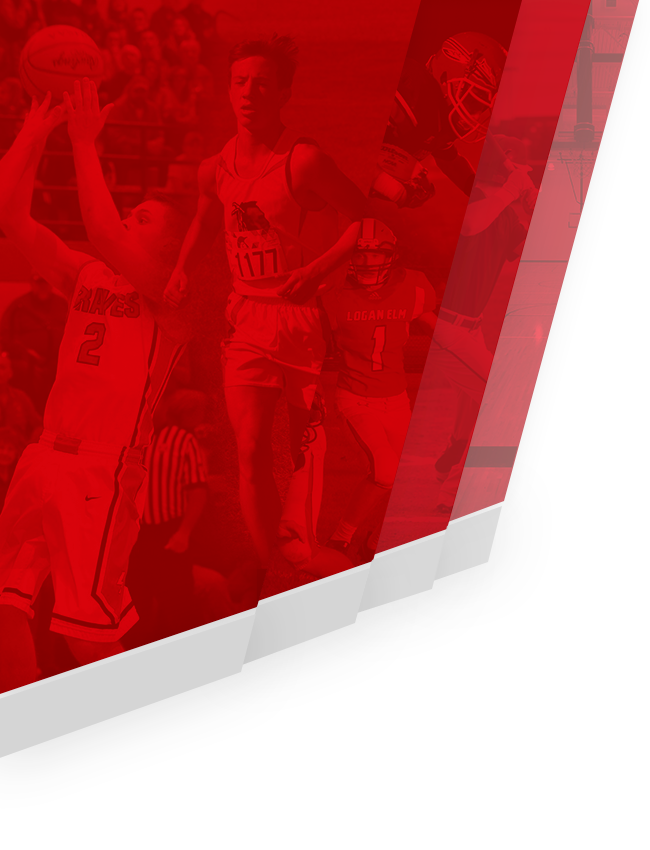 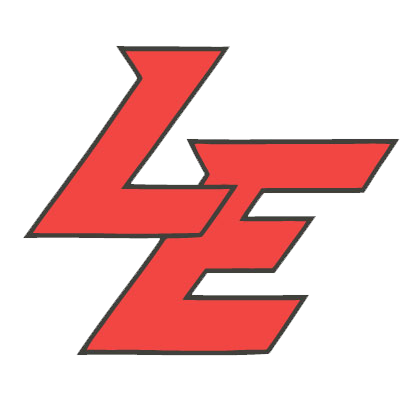 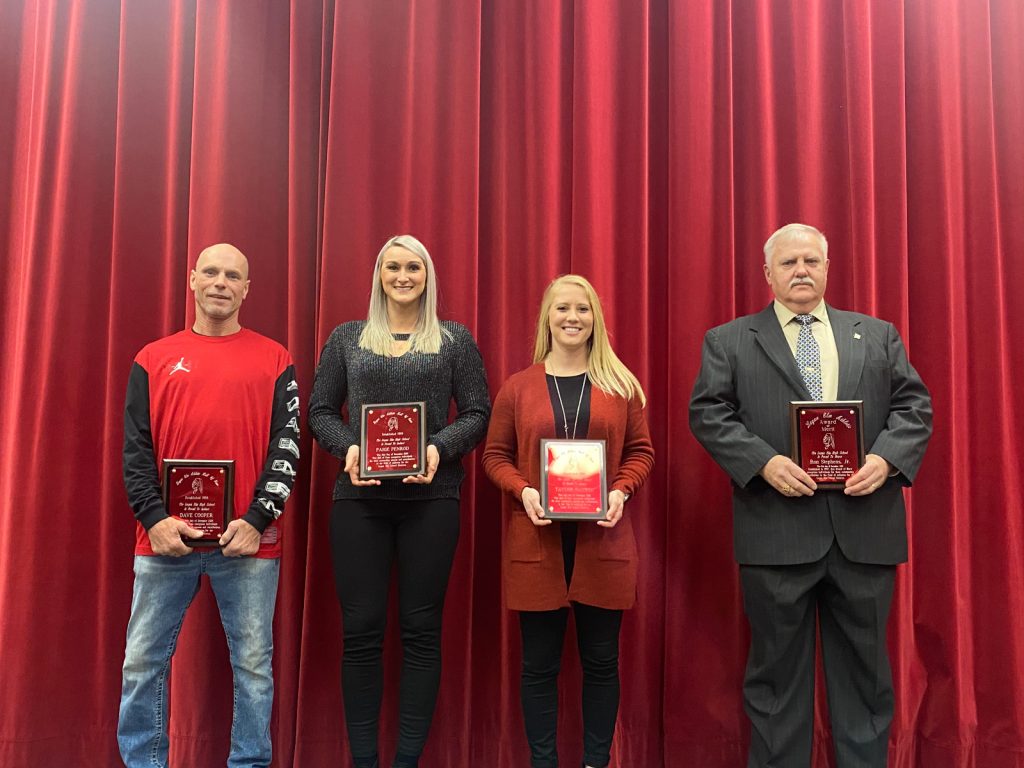 Dave is married to his wife Amy.  He has four children: Cory (Haley), Cole, Cal (Maddie), and Cara.  He also has three grandchildren: Tate, Quinn, and Jax.  Dave works at the Kirk Williams Sheet Metal Workers.  Dave has been an OHSAA Baseball and Football Official for over ten years.  In his free time, Dave enjoys watching his daughter play sports and spending time with his family.

Paige Penrod – Class of 2010
Paige is unquestionably the most accomplished volleyball player in Logan Elm history.

After graduation, Paige continued her education and volleyball career at  NCAA Division I Bowling Green State University.  For four years, Paige was a leader of her team in Kills, Serving Aces, and Digs.
2010

In addition, in 2013, Paige was honored as Bowling Green State University’s Female Athlete of the Year.
After graduation from BGSU, Paige played professionally in Germany for the Nawaro Straubing Volleyball Club.  Paige is currently a 5th Grade Math Teacher at Hamilton Township Intermediate School in Columbus and is a volleyball coach at Hamilton Township High School.

After Graduation from Logan Elm, Taylor continued her education and softball career at NCAA Division I Ohio University where she continued to set records and be a leader on and off the field.

Ron Stephens has volunteered his time to assist several programs at Logan Elm High School.  In the early 90’s, Ron towed the marching band trailer to and from football games and competitions.  He also volunteered his efforts to install shelving in the trailer to help organize and accommodate the different instruments.  Ron also refurbished the Band’s Pumpkin Show Booth; and from 1990 to 1992, he transported the booth to and from the Pumpkin Show, and organized and managed the operations of the booth.
From 1991-1994, Ron assisted our Basketball programs by running the game clocks, keeping score, and assistant coaching.  Also, in the early 90’s, Ron was integral in refurbishing our previous stadium press box and installing the sound system in the stadium.

Ron took a short break in the late 90’s, but in 2000, he began volunteering as the equipment manager for our football team.  From 2000-2018, Ron has repaired equipment at practices and games, maintained the equipment room and managed our stock of extra parts, and towed the football trailer to and from each away game.  Over the last 30 years, Ron has volunteered and  performed many tasks in several areas that benefited our extra curricular programs at Logan Elm.  He was active in PTO, repaired countless pieces of athletic equipment, ran the scoreboard for numerous games, and assisted in running our wrestling invitational.

Ron stated that he has enjoyed being involved with all the young women and men over the past 30 or so years more than words can express.  The years have been very rewarding to him, and he hopes he has made an impact on the students he has met and assisted.  Ron is now retired after working 30 years at the Water Treatment Plant and is now spending time at home working in his shop.  He looks forward to continuing his involvement with Logan Elm’s students and coaches.

Ron would like to thank his wife Barbara, son Ron, daughter-in-law Angie, and granddaughter Alivia for putting up with him. He is thankful for being honored with this award and grateful to be a part of this prestigious group.